Peter began his teaching career in Balham, London in 2004. He has since had the privilege of working with children in both the state and private sectors, in the UK and internationally. His love of education and exploration lead Peter to teach at a British school in Kuwait for five years. In 2011, Peter returned home to Surrey to continue teaching in KS2. Prior to joining Brighton College, Singapore, Peter has been the Head of Year Four, in a large prep school in Surrey for five years.

Before completing a PGCE General Primary, University of Exeter and subsequently embarking upon his teaching career, Peter’s own studies have included BA (Hons), Lancaster University in which he specialised in digital design and illustration. Following further study of an MSc Multimedia Applications, Peter worked as a freelance illustrator, a graphic designer with 2 London borough councils and as a games designer at Sony Computer Entertainment, Europe.

Throughout his teaching career to date, Peter has kept alive his love of the outdoors, running and instructing outdoor pursuit clubs including kayaking, archery and most recently climbing. His desire to continue learning, teaching and exploring has now seen Peter excitedly embark upon the next chapter of his career within the Brighton College family. 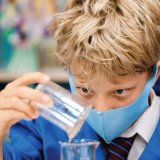 What Does It Mean To Be Academically Selective? 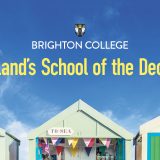 School Of The Decade 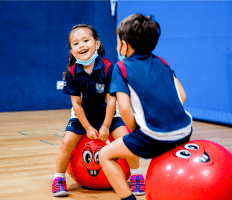 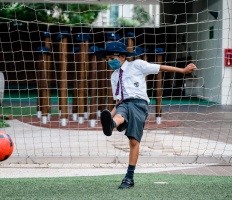 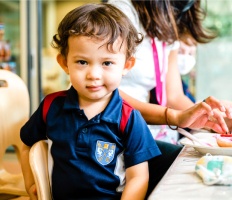